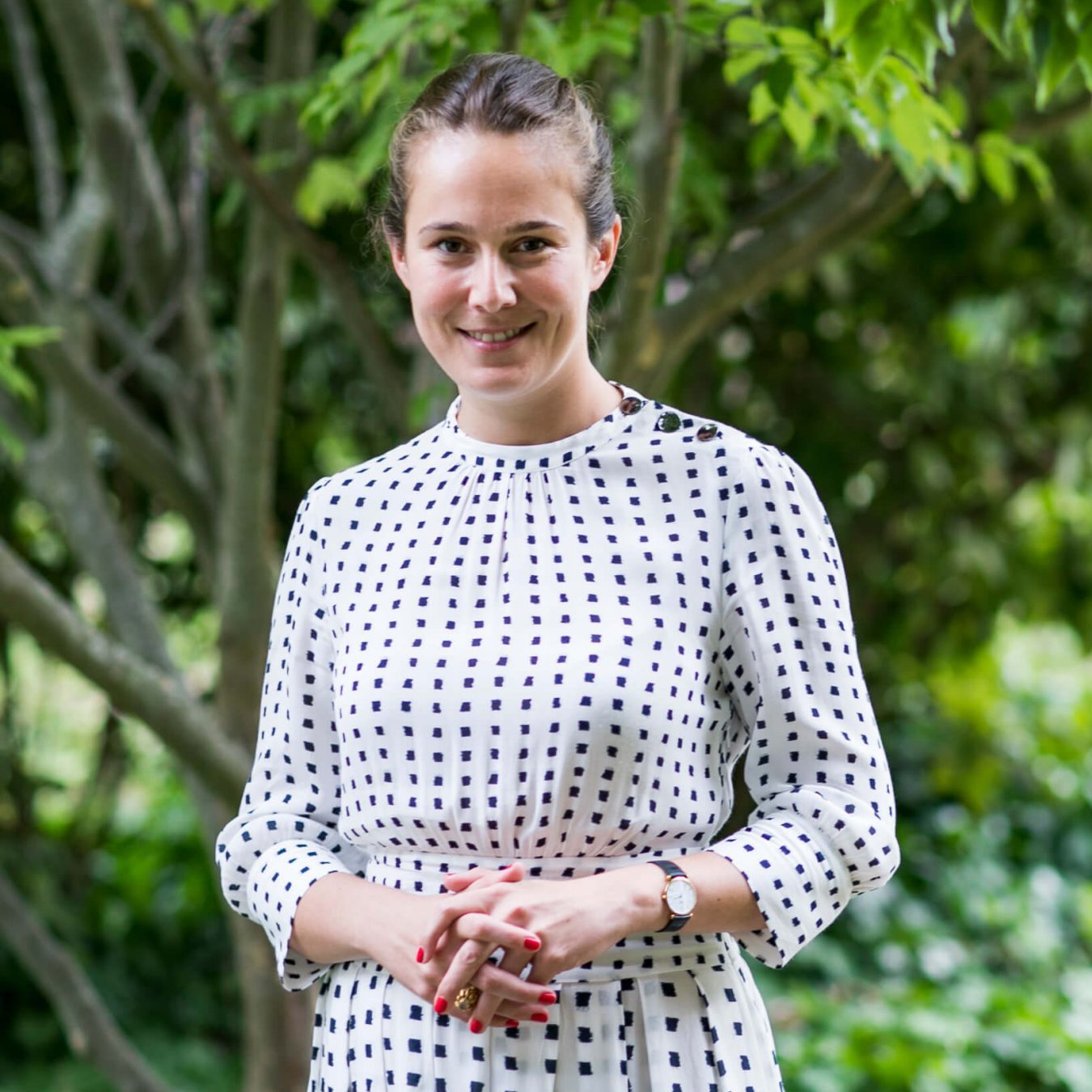 Selma Stern is SVP Consumer Subscriptions at Insider Inc. Business Insider has grown to be the largest business publication in the United States, with a fast-growing exclusive subscriptions business. Insider Inc., headquartered in New York City, was acquired by Axel Springer in 2015 and has ambitious growth goals for the coming years.
Prior to that, Selma was working at Axel Springer’s headquarters in Berlin, where she started a politics magazine within the BILD group and worked as Chief of Staff to Jan Bayer, one of the company’s Executive Board members.
Selma was a Project Leader at the Boston Consulting Group, where she started her career in 2009. She holds a BSc in International Relations from the London School of Economics and an MPA from Columbia University.