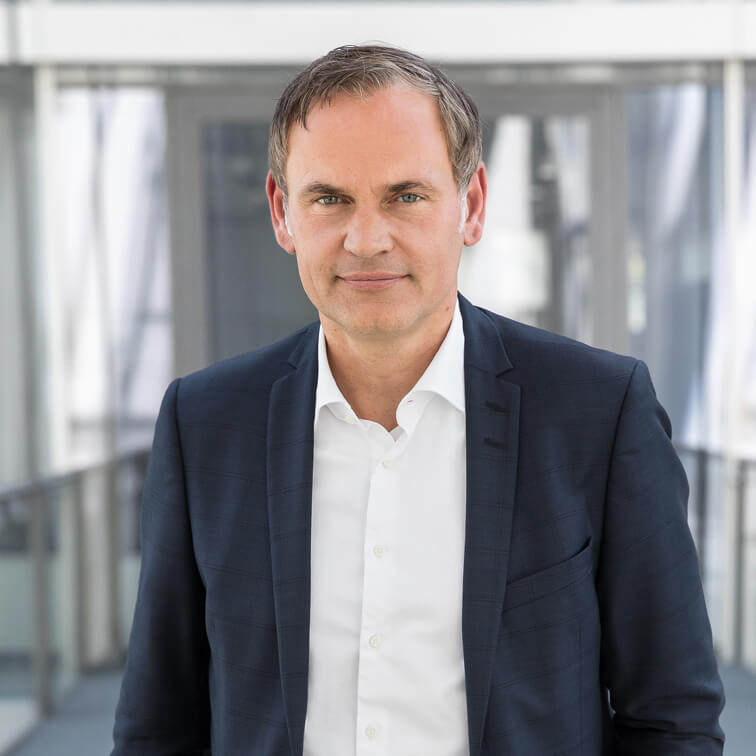 Oliver Blume is Chairman of the Executive Board at Porsche AG.

Following his studies in Mechanical Engineering at the Technical University of Braunschweig, Blume began his professional career at Audi AG.

After various roles in the production department, Blume moved to SEAT in 2004. In 2009, he became head of production planning for the Volkswagen brand.

Since 2018, Blume has been a Member of the Executive Board of the Volkswagen Group and in this role is responsible for Group Production. Blume also heads up the “Sport/Luxury” VW brand group, which includes Porsche, Bentley and Bugatti.