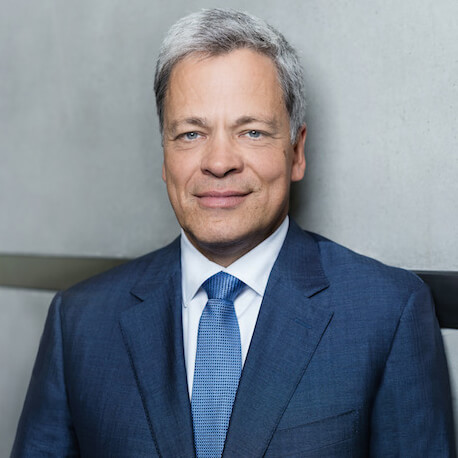 Career
Manfred Knof joined Deutsche Bank in August 2019 as Head of the Private Bank Germany and a member of the Group Management Committee.

He has about 25 years of experience in the financial services industry. Before joining Deutsche Bank he was CEO of Allianz’s German business where he successfully drove client centricity and digitalization. His previous positions at Allianz included Regional CEO Central Eastern Europe, Head of the Swiss business, Chief Operating Officer for the German business and a number of leadership roles at Dresdner Bank.

Education
Manfred Knof received a Master of Business Administration (MBA) from New York University in 1995 and completed the Advanced Management Program at Harvard Business School in Boston in 2002.

After graduating with a law degree, he obtained his doctorate in 1994 at the University of Cologne.