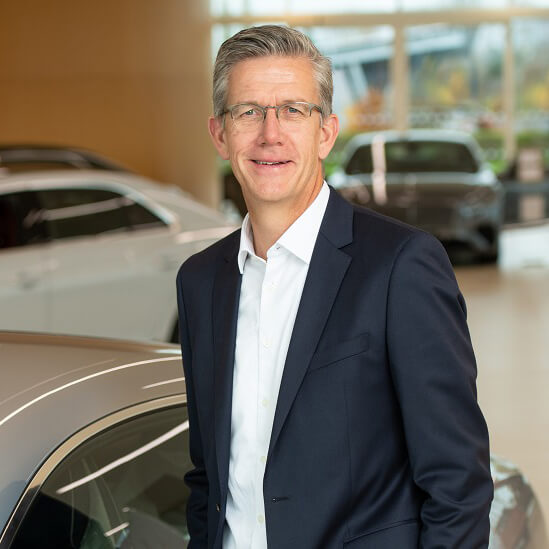 SpecialityCFO & Member of the Board of Directors // Bentley Motors Ltd.

Jan-Henrik Lafrentz is the Chief Financial Officer (CFO) and a Member of the Board of Directors at Bentley Motors Ltd.

After pursuing studies in business administration at the European Business School (EBS), Mr. Lafrentz began his professional career at Audi.

He held various roles within Finance and then in 2000 joined the internet start-up VisualNet.

In 2003 he re-joined the VW Group and became the CFO at SEAT, later in 2009 becoming their Vice President for Sales and Marketing.

During 2010, his career within the VW Group then lead him to be appointed as CFO for Bentley Motors Ltd. and later CFO for MAN SE and MAN Trucks & Bus AG. (2014).

Mr. Lafrentz then returned in 2019 to Bentley Motors Ltd. to the position he holds today.