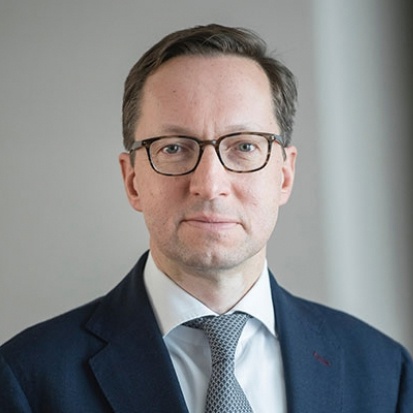 In this role, he shares overall responsibility for the firm’s business across this region. In addition, he is head of Investment Banking in Germany and Austria. He is a member of the Partnership Committee.

He joined Goldman Sachs in Mergers & Acquisitions in London in 1993 and later worked in the Principal Investment Area.
He subsequently served as co-head of Investment Banking for Russia and Central and Eastern Europe before heading the European Industrials Group in Investment Banking.

Dr. Wolfgang Fink was named managing director in 2004 and partner in 2008.

Wolfgang earned a PhD in Economics from the European Business School.