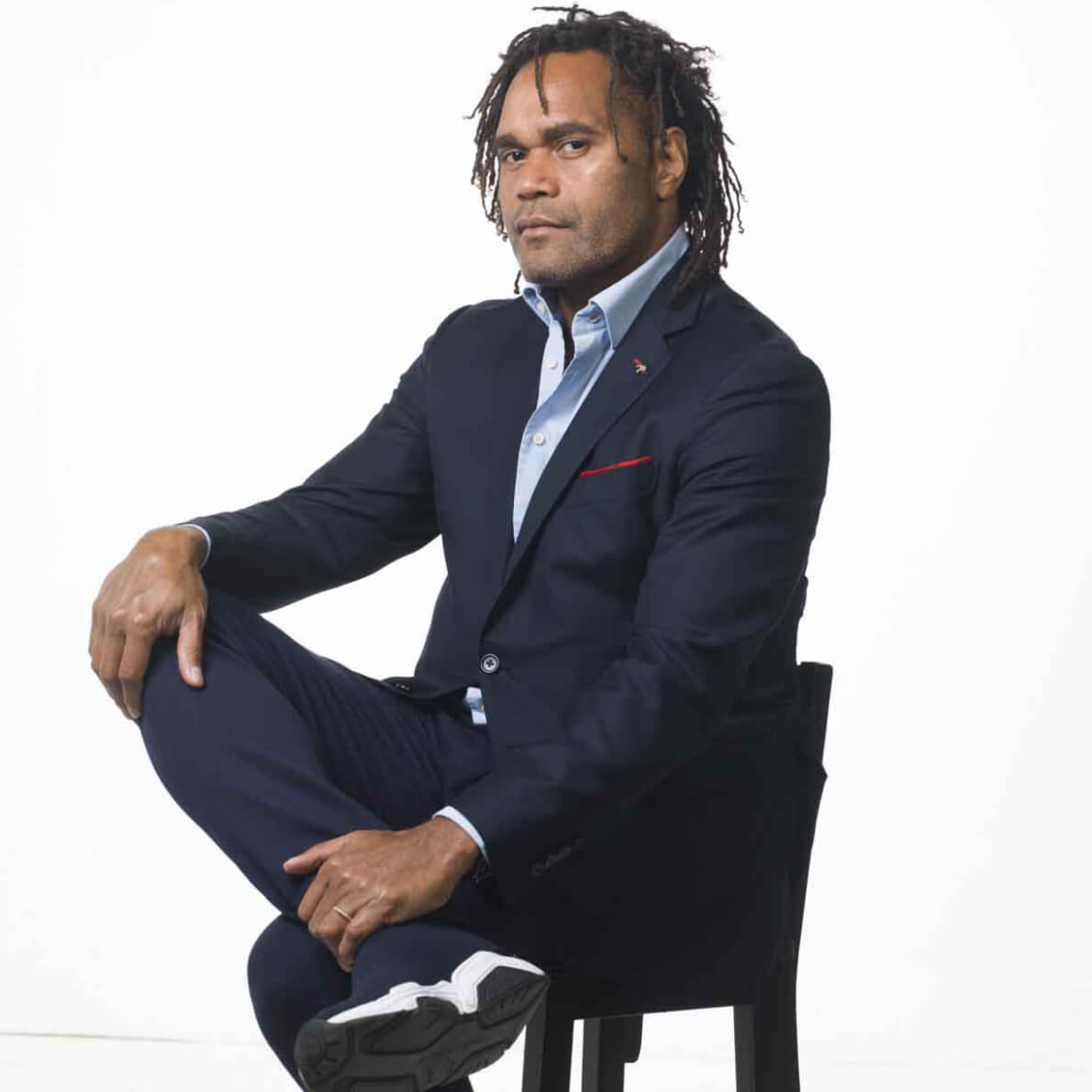 Christian Karembeu was a member of the French national soccer team.

Winning the FIFA World Cup 1998 and the UEFA EURO 2000, he has proved his outstanding talents.
He even won two UEFA Champions League titles, playing for Real Madrid CF.

Currently, Christian Karembeu is focusing on his job as strategic advisor at Olympiacos FC as well as his role as investor.

Furthermore, he is a member of the “Champions for Peace” club which is a group of 54 well-known elite athletes who committed themselves to contribute to world peace.